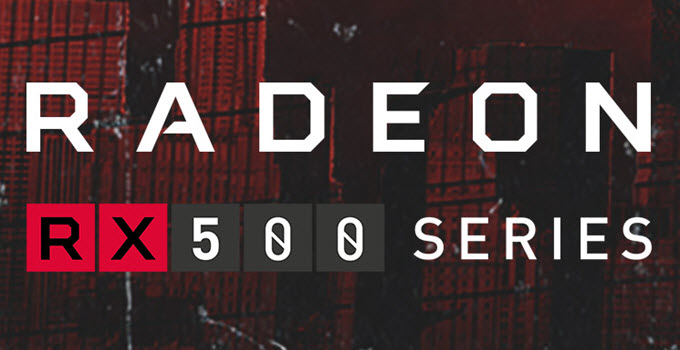 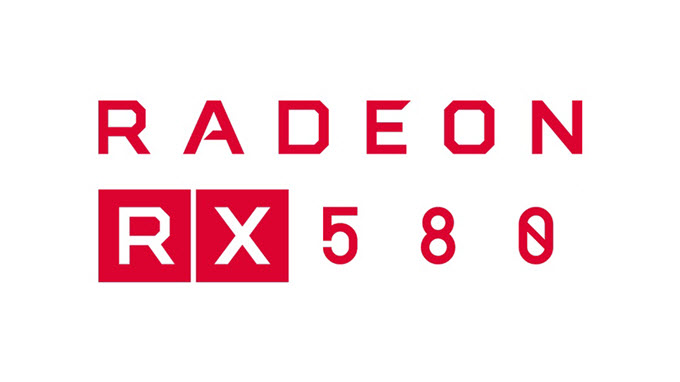 Radeon RX 580 has the same number of stream processors or shaders as in RX 480 but has higher GPU frequencies. Radeon RX 580 has a maximum power consumption of 185W and it needs a good 500W power supply for its working. Major features of this card include AMD FreeSync, AMD LiquidVR Technology, CrossFire, AMD Eyefinity Technology, Vulkan.

Radeon RX 570 is also a powerful graphics card and is slightly slower than the Radeon RX 580. The card comes with 2048 stream processors which are same as in older RX 470 and is available in both 4GB and 8GB GDDR5 memory variants. On this card, you can play the latest games on high and ultra settings at 1080p. 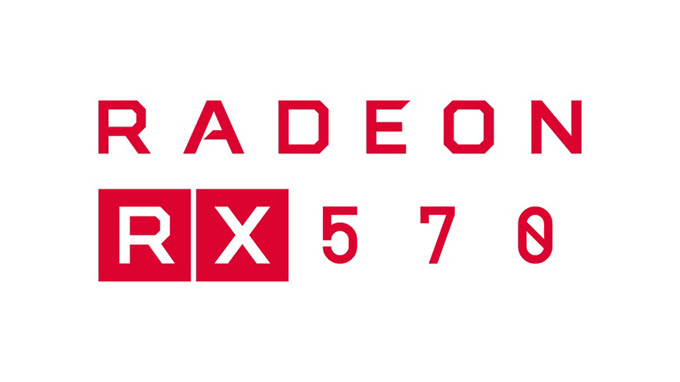 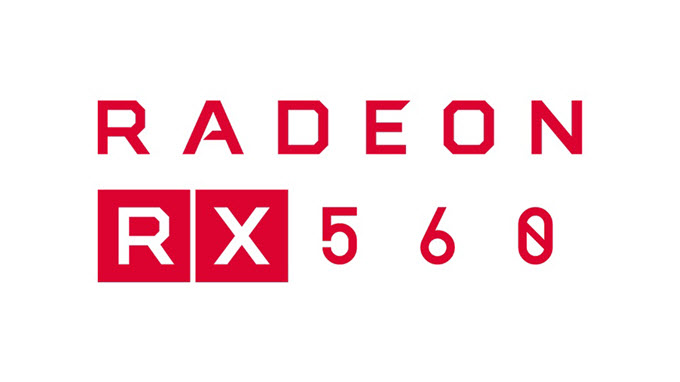 The maximum power consumption of Radeon RX 570 graphics card is 80W which is slightly more than that of RX 460 @ 75W. RX 570 requires a 450W power supply for its working. Major features of this card include FreeSync, CrossFire support, Vulkan API support, AMD Eyefinity Technology, etc.

Radeon RX 550 is a budget range graphics card and a newer card in the Polaris series lineup because no there was no graphics card as RX 450 in the Radeon RX 400 series lineup. The card comes with 512 Stream Processors and 2GB / 4GB GDDR5 VRAM. On this card, you can play the latest or AAA games on low graphics settings and resolution at comfortable frame rates and older games on high settings at 1900 x 1200 pixels resolution. Radeon RX 550 has almost double performance than the integrated graphics of AMD 7870k APU in eSPORTS titles. 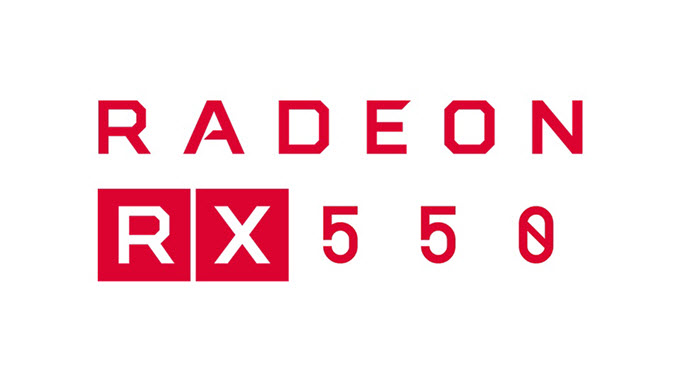 The card has a very low power consumption of 50W and it does not need external power from the PSU. You can run this card on a decent 400W PSU. The card is cheap and is the best replacement for an integrated graphics solution from AMD or Intel. The main competitor of Radeon RX 550 is GeForce GT 1030 from Nvidia.

Radeon 500 Series includes graphics cards for laptops. These are not based on the Polaris GPU architecture but on the older 3rd Gen GCN Architecture from AMD.

Radeon 520 is also an entry-level laptop mobile GPU which is even slower than Radeon 530. This laptop GPU is not meant for gaming but you can play older generation games with comfortable frame rates. But you should keep in mind that this GPU is much better than the regular integrated graphics on laptops. 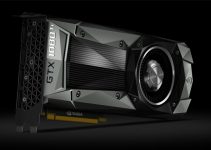