Radeon RX Vega 64 is the top-end graphics card in the Radeon RX Vega series. It is a monstrous graphics card and it comes with 4096 Stream Processors and super-fast 8GB HBM2 memory. It has got 64 Compute Units, each one having 64 Stream Processors. This card comes in both air-cooled and liquid-cooled version with liquid/water-cooled having slightly better performance due to higher GPU frequencies. The performance of Air-cooled Radeon RX Vega 64 is at 12.7 TFLOPS and 13.7 TFLOPS for the liquid-cooled variant. The GPU Base Frequency is 1247/1406 (liquid) and Boost Frequency is 1546/1677 (liquid). 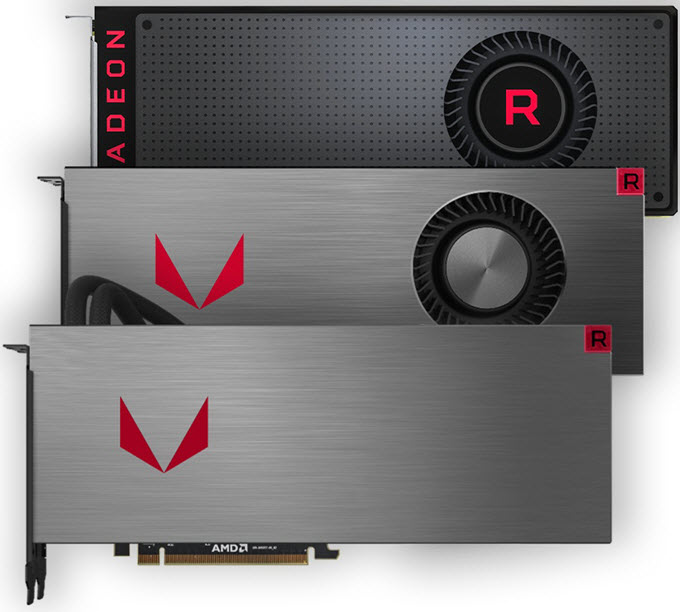 Radeon RX Vega 56 is the trimmed down variant of the Radeon RX Vega 64 but it is still a very powerful graphics card. It comes with 3584 Stream Processors and 8GB HBM2 high bandwidth memory for blazing-fast performance in games and other applications. The card comes with 56 Compute Units each having 64 Shader units and has got base and a turbo frequency of 1156 MHz and 1471 MHz respectively. 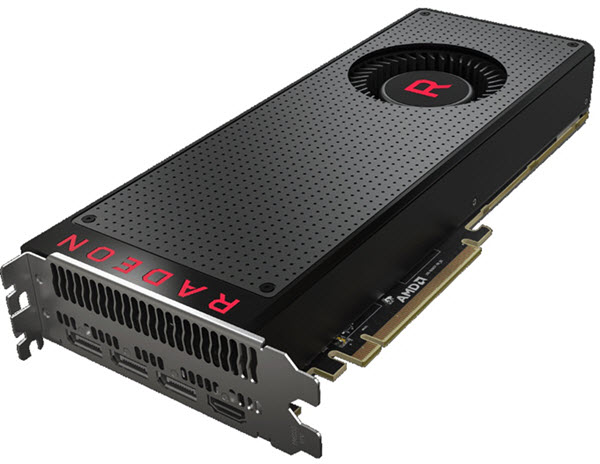 Radeon RX Vega 56 is only available with air cooler but in the future, it may be possible that some graphics card manufacturers may release a liquid-cooled model of this graphics card. The card is VR Ready and supports Radeon FreeSync 2, Vulkan API and many other advanced features. This Radeon RX Vega 56 is in the competition with the GeForce GTX 1070 which is a high end 1440p graphics card from Nvidia. On Radeon RX Vega 56 you can play the latest AAA games on Ultra / Very high graphics settings at 1440p. You can also play games on 4K but you may have to lower some of the demanding graphics settings depending on the game. The maximum power consumption of this card stands at 210W and it requires a 650W PSU for its working. The OS supported but this card includes Windows 7 (64-bit), Windows 8 (64-bit), Windows 10 (64-bit), Linux x86_64, and Ubuntu x86 64-bit. 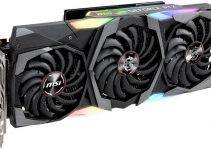 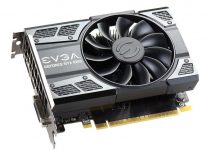