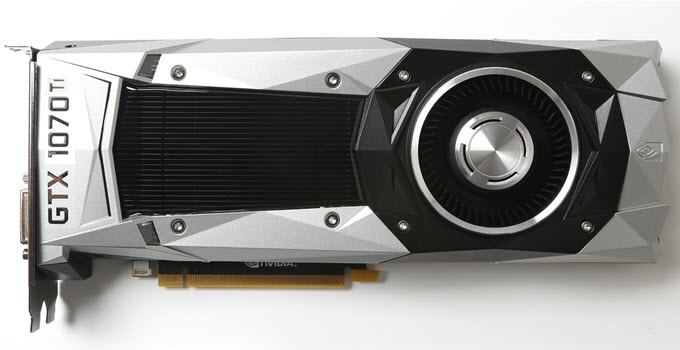 GeForce GTX 1070 Ti is built on the Pascal GPU architecture from Nvidia and comes with 2432 CUDA Cores and 8GB GDDR5 Video memory. The VRAM is having a 256-bit interface and offers 256GB/s memory bandwidth. The card has maximum power consumption (TDP) of 180 Watt which is the same as of GTX 1080. GeForce GTX 1070 Ti will have FP compute performance of 8.17 TFLOPS which is still less than RX Vega 56, which offers 10.5 TFLOPS. The card is SLI and VR ready and supports DirectX 12, OpenGL 4.5, Vulkan, and G-Sync.

This is a high-end graphics card and can run all the latest AAA games on very high graphics settings at 1440p and 4K. For 4K resolution, you might have to turn down some of the resource-intensive graphics settings such as Anti-aliasing, God Rays, etc. Below are the major specifications of the GTX 1070 Ti graphics card.

Here is the comparison of GeForce GTX 1070 Ti, GTX 1070, and GTX 1080 graphics cards based on their major specifications.

Here is the comparison of GeForce GTX 1070 Ti and Radeon RX Vega 56 graphics cards based on their major specifications.

GeForce GTX 1070 Ti is a nice offering from Nvidia and it will be a good card for mining as well. The card packs enough power and is as powerful as its bigger brother which is GeForce GTX 1080. Also, gamers will also be quite happy with this card as it can run any latest games on 1440p and 4K at ultra-graphics settings. The card will be available at the base price of $449 which I think is quite competitive. If you have any queries or doubts regarding graphics cards then ask me them by leaving a comment below. 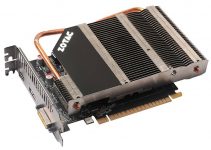