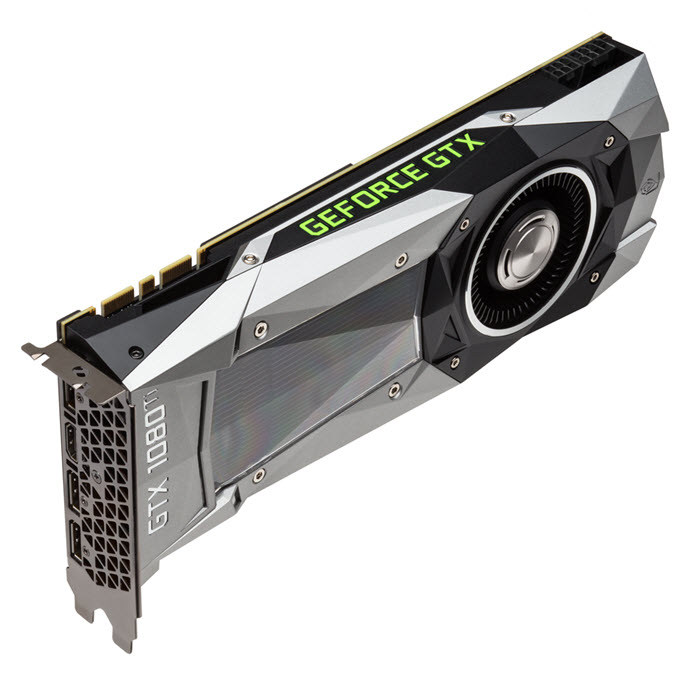 GeForce GTX 1080 Ti is a GeForce 10 series graphics card and is based on the latest Pascal GPU architecture. It comes with 3584 CUDA Cores and 11GB of GDDR5X Video Memory (G5X VRAM) running at speed of 11Gbps and has interface of 352-bits. The card supports SLI HB Bridge, G-Sync, DirectX 12, OpenGL 4.5, Vulkan, GPU Boost and various other features.

It is the ultimate gaming graphics card and on this you can play latest games on Maximum / Ultra settings on 4K resolution with more than 60 fps. This is also the best card for VR Gaming beating GTX 1080 and Nvidia TITAN X previously.

The card also features a slightly improved heatsink & cooler compared to other Founders Edition graphics cards from Nvidia. It is quieter, cooler and allows you to overclock more. The maximum power consumption of this card is 250W and it needs a good 600W power supply for its working. Also it requires one 6-pin and one 8-pin PCI Express power connectors from the PSU.

Update: The Title for Fastest Graphics Card has been shifted to NVIDIA TITAN Xp

Below are the major specifications of GeForce GTX 1080 Ti Founders Edition graphics cards. Graphics cards from different manufacturers may have higher GPU and Memory clock as most of them overclock their cards. 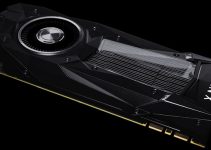 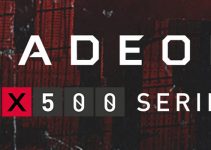