Must Read: Best Budget CPUs under 100 dollars for Gaming

Here are the specifications and details about the AMD Ryzen 3 1300X and AMD Ryzen 3 1200 processors based on the AMD AM4 Socket.

AMD Ryzen 3 1300X is basically a cut-down version of the Ryzen 5 1500X, but with a lesser cache of 8MB and no multi-threading (only 4 threads). Ryzen 3 1300 is a quad-core processor that comes with a base clock of 3.5 GHz and a turbo or precision boost of 3.7 GHz. The processor comes with an 8MB L3 cache and 2MB L2 cache. Like its bigger brothers, it also comes with XFR (Extended Frequency Range) and it can boost its frequency to further +200 MHz and can reach clock as high as 3.9 GHz depending on the cooling or temperature headroom available. 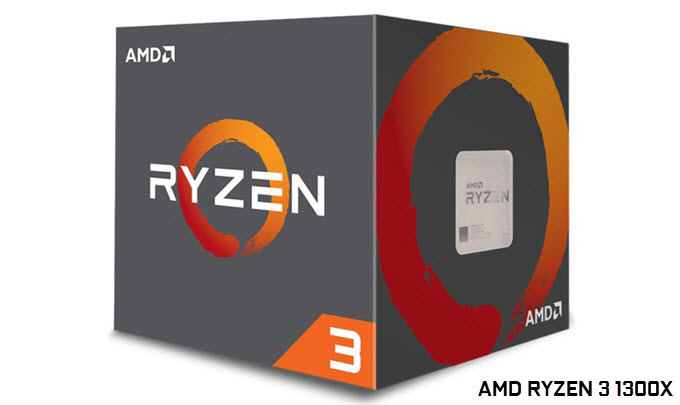 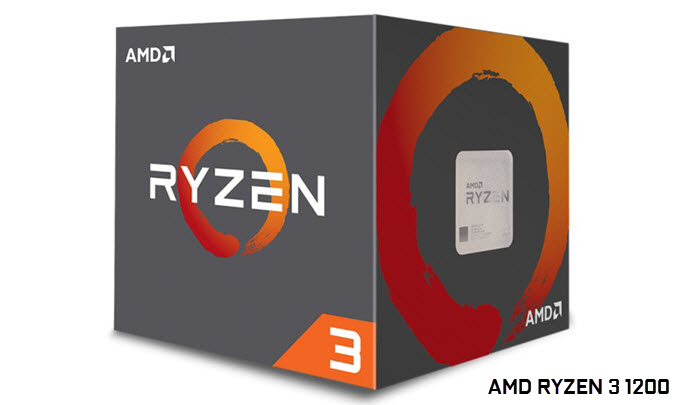 AMD is certainly giving Intel a tough fight whether it is in the high-end processor department with its Ryzen Threadripper or in the budget category segment with AMD Ryzen 3 processors, which according to me pack a lot of performance for the price. Also, they offer better value for money compared to their Intel counterparts. If you have any queries or doubts then feel free to ask me by leaving a comment below. 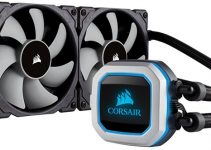 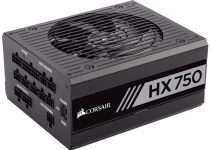 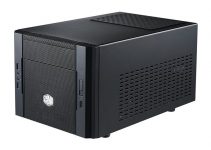