Must Read: AMD Threadripper Processors for Ultimate Performance in Gaming

There are mainly four processors in the Ryzen 5 family and they are 1600X, 1600, 1500X and 1400. All these Ryzen 5 CPUs support DDR4 RAM and require AM4 Socket Motherboard for their working. Also, all the below mentioned Ryzen 5 processors come unlocked which means you can overclock them for extra performance using a good aftermarket CPU cooler.

Ryzen 5 1600X is the fastest and top of the line AMD Ryzen 5 processor. It is a 6-core or Hexa-core processor that has clock speed of 3.6 GHz (4.0 GHz Precision Turbo) and comes with 16MB cache. The processor also comes with XFR or Extended Frequency Range feature which increases the processor speed to further up to 100 MHz beyond Turbo / Boost depending on how good the cooling is. 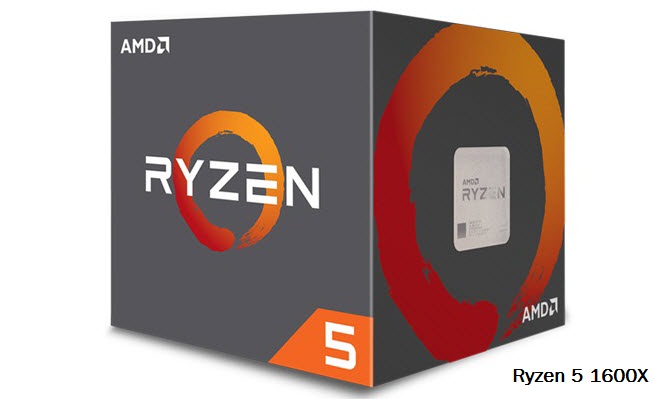 This is a high-end performance processor and is a direct competitor of the Intel Core i5 7600K Kaby Lake processor. Core i5 7600K does lack in specifications to Ryzen 5 1600X and you will certainly see better performance from 1600X in multithreaded applications and high-end games. Both processors are priced almost equally with Ryzen 1600X at around $249 and Core i5 7600K at $242. The processor does not come with any cooler and you have to buy a good CPU cooler for it. I recommend Water / Liquid Cooler for it. 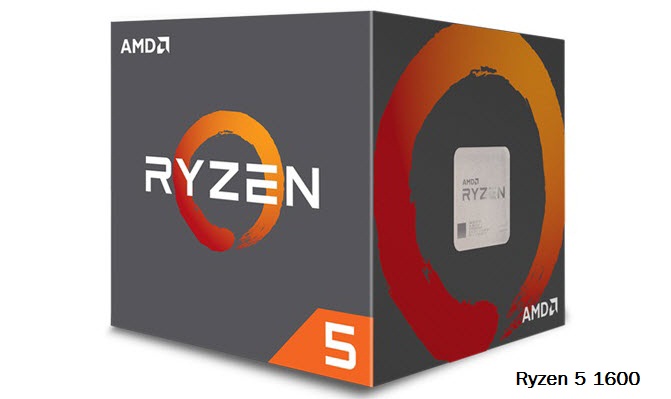 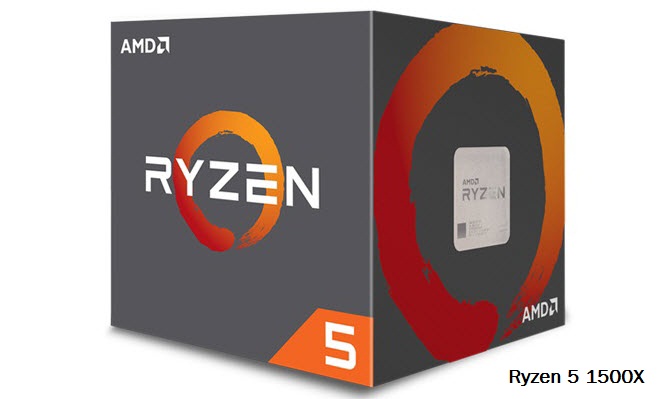 Ryzen 5 1500X is a competitor to the Intel Core i5 7500 kaby lake processor. Ryzen 5 1500X is priced at around $189 and you can find core i5 7500k at $182. But the performance of Ryzen 5 1500X is going to be higher because of better specifications, more threads, and cache. It comes with AMD Wraith Spire cooler but you can get a good liquid cooler for it if you are an overclocker or performance enthusiast. This is one of the best budget gaming processors that has got both performance and affordable price.

Ryzen 5 1400 is the cheapest Ryzen 5 processor that you can buy for your budget gaming PC. Even though the processor is cheaper but it does not lack performance. It has clock speed of 3.2 GHz with 3.4GHz Turbo and comes with 8MB cache. The processor has 4-cores (quad-core) and can process 8 threads at once. These eight threads make it mimic as an octa-core processor and gives it better performance in multi-threaded applications and modern games. Ryzen 5 1400 is going to give a tough fight to the Intel Core i3-7350K Processor which is only a dual-core processor and is priced slightly higher than Ryzen 1400. 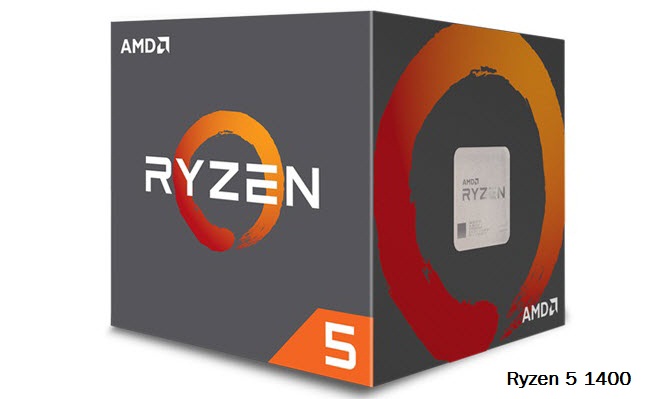 Like other Ryzen 5 processors, this one also comes with XFR and but it has the lowest frequency boost which is up to 50MHz only. The maximum power consumption or TDP of Ryzen 5 1400 is at 65 Watt. The processor comes with AMD Wraith Stealth Cooler which I think is sufficient for this budget Ryzen processor.

Note: The official launch of AMD Ryzen 5 processors is on 11 April 2017 but they are still available online from some sellers.

In the end, I would like to say that these Ryzen 5 processors from AMD are really worth every penny and you can really build a powerful gaming PC using them without spending too much. If you have queries regarding processors, graphics cards or gaming build then feel free to ask me by leaving a comment below. 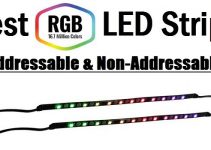 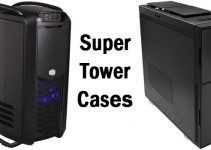 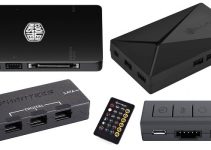