Building a budget PC for work or gaming require budget components whether it is a CPU or processor, graphics card, or motherboard. CPU is the brain of any computer and is one of the most expensive components of a computer. A decent CPU will cost you around 100 dollars or more for building a budget gaming PC with a budget or mid-range graphics card.

But you don’t have to lose hope even if your budget is less than 50 dollars for a CPU because there are some good entry-level processors available from Intel and AMD under $50 that can be used for a good work PC or a low-budget PC for playing casual or less demanding games when paired with an entry-level graphics card from Nvidia or AMD. So, here in this post I am going list the best 50 dollars CPUs that you can buy to build your budget PC for work or casual gaming.

Here are the best Intel CPUs that will cost you under 50 dollars. They offer an amazing price-to-performance ratio and have lower power consumption.

Celeron is the entry-level or budget CPU range from Intel and here we have Intel Celeron G4900 Processor which is an amazing CPU under 50 dollars. It is a dual-core Coffee Lake (9th generation) CPU having a healthy clock speed of 3.10 GHz and has got 2MB cache. The CPU requires an LGA 1151 Socket motherboard (Intel 300 series) for its working. A CPU Cooler comes bundled with this processor which is enough to keep it cool even under high loads. It supports DDR4 2400 MHz memory up to 64GB capacity. 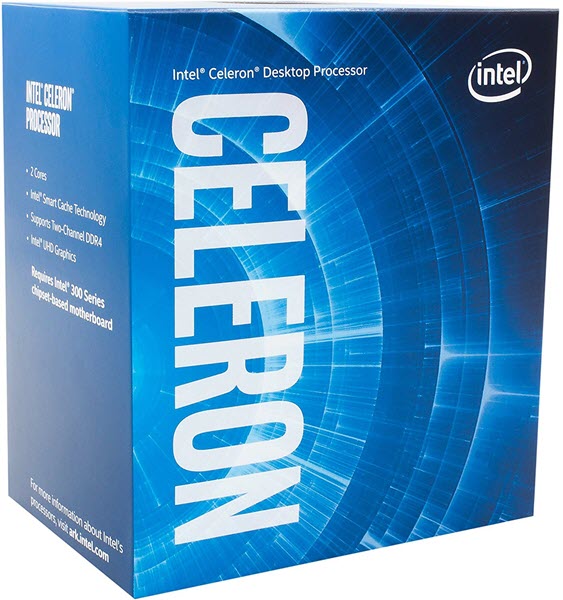 This is a great budget CPU for building a budget PC for work and for light gaming. It comes with Intel HD Graphics 610 which is powerful enough for everyday office work, watching FHD movies, Netflix, but if you want to enjoy a bit of gaming then you have to pair it with a budget graphics card. The processor is built on the 14nm manufacturing process and has a lower TDP of only 54W. This processor is also a great fit for cryptocurrency mining rigs because of its lower power consumption and price. Highly Recommended by me. 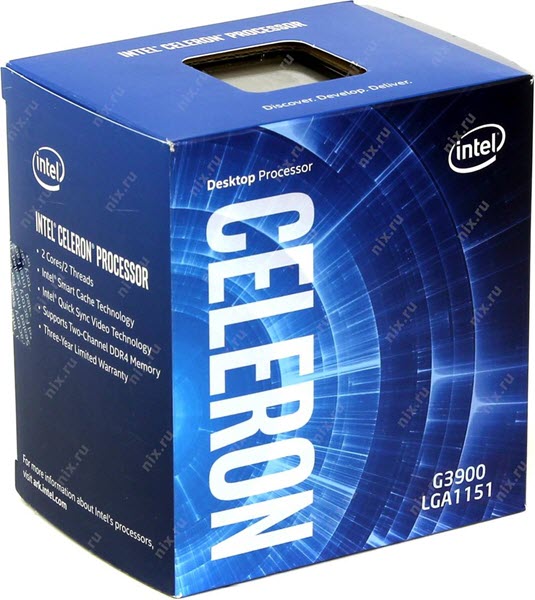 It supports DDR4-1866/2133, DDR3L-1333/1600 @ 1.35V RAM (up to 64GB). It does come with onboard/integrated graphics (Intel HD Graphics 510) which is enough for everyday work, watching FHD movies, and more. The power consumption of this CPU is 51W (TDP) which is on the lower side. Overall, it is a very good budget CPU that can be used for building a budget PC for work, and light gaming, and can be used in a cryptocurrency mining rig.

Intel Celeron G4900 is an 8th generation Coffee Lake Processor having LGA 1151 Socket Type. Coffee Lake Processors require Intel 300 series motherboards and are not compatible with the Kaby Lake motherboards having the same LGA 1151 socket type. This is one of the best processors that you can find within 50 dollars price range. This is a dual-core processor having a clock speed of 3.10 GHz and has got 2MB cache. It is built on the 14nm manufacturing process and supports DDR4-2400 RAM up to 64GB. 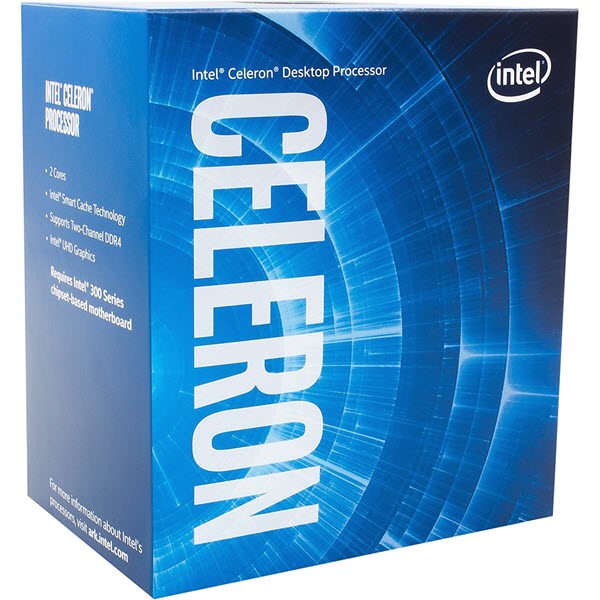 This is a great processor for building a budget gaming PC or workstation PC using cheap B360 or H310 chipset motherboards. It comes with Intel UHD Graphics 610 onboard graphics which is decent for normal work, watching 1080p videos, and running older less demanding games. The processor has a maximum power consumption of 54W which is on the lower side. It comes with the stock CPU cooler which is sufficient for everyday use and keeps temperatures under control. Overall, a very good processor for the price and is highly recommended by me. For about 10 dollars more you can get Intel Celeron G4920 Processor that comes with a higher clock speed of 3.2 GHz.

Here are the best AMD CPUs under 50 dollars for building a budget PC for work and for playing older and less demanding games.

AMD Athlon X4 950 is quite a powerful budget processor that you can get for under 50 dollars. I think this should be the most powerful budget processor on this list. This is a quad-core processor that has got base clock speed of 3.5 GHz and boost clock speed of 3.8 GHz. This budget AMD CPU comes with 2MB cache and requires a Socket AM4 motherboard for its working. The processor does not come with integrated graphics which means you have to use a graphics card with it. It supports DDR4 memory up to 2400 MHz. 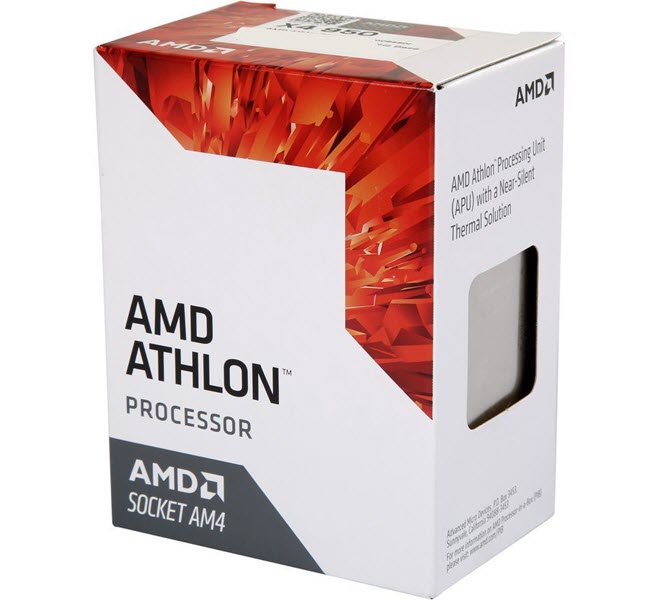 This is an unlocked CPU which means it can be overclocked to higher frequencies using a good budget aftermarket CPU cooler. When paired with a good budget graphics card like GeForce GT 1030 or Radeon RX 550, you can play most of the games at medium graphics settings at 900p or 1080p resolution. This is also a great processor for eSports gaming and for running older games at high settings. It has a TDP of 65W which is a bit more compared to the Intel counterparts. So, if you are looking for a powerful CPU within 50 dollars price range then you should definitely go for this. Highly Recommended by me.

P.S. – You can also check out the best budget AMD APUs for building a budget gaming PC, HTPC and Work. AMD APUs come with good integrated graphics which is enough for playing less demanding games at good graphics settings with comfortable frame rates or FPS.

So, if you are on a really tight budget and want a decent CPU under 50 dollars then the above-mentioned CPUs from Intel and AMD will not disappoint you. These budget CPUs are powerful enough for everyday work, office work, watching full HD movies, streaming, and when paired with a budget graphics card, you can also enjoy a bit of gaming and eSports titles. If you have any queries or doubts regarding them then please ask them by leaving a comment below. 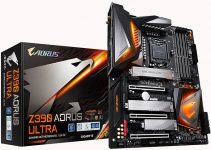 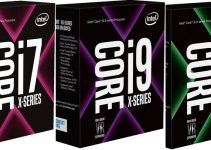 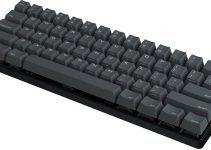