Must Read: Best Graphics Cards under 100 dollars for Gaming

Radeon RX 550 is an entry-level graphics card in the Radeon RX 500 series lineup and is based on the Polaris GPU architecture from AMD. This graphics card is aimed at users with moderate gaming needs and who have a lower budget. However, the card is powerful enough to run eSports titles and older games at high graphics settings with playable frame rates. 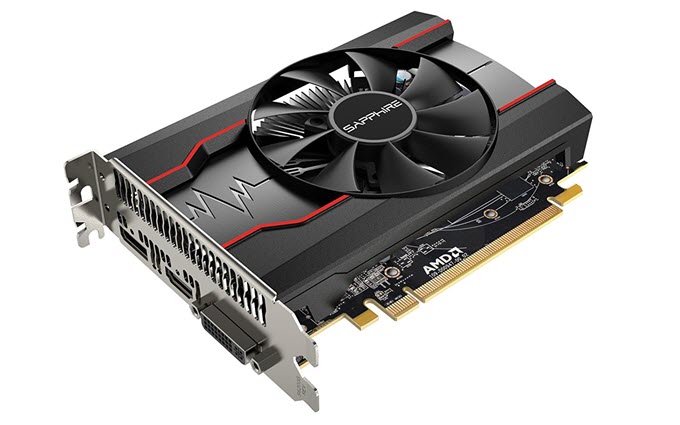 The card has got Polaris 12 GPU built on 14nm FinFET process and comes with 512 Stream Processors and 2GB / 4GB GDDR5 memory. The memory interface is 128-bit wide and memory speed of 7Gbps. The card supports all the major latest graphics APIs that include DirectX 12, Vulkan, and OpenGL 4.5.  The maximum power consumption of 50 Watt and it does not require external power from the PSU. The card sells at under 100 dollars and the price can vary according to different graphics card manufacturers.

GeForce GT 1030 is an entry-level GeForce 10 series graphics card that Nvidia has introduced to tackle AMD’s Radeon RX 550. GeForce GT 1030 is based on the Pascal GPU architecture and has got Pascal GP1080 GPU built on the 16nm FinFET manufacturing process. This budget graphics card from Nvidia comes with 384 CUDA Cores and 2GB GDDR5 video memory (VRAM) having 64-bit interface. 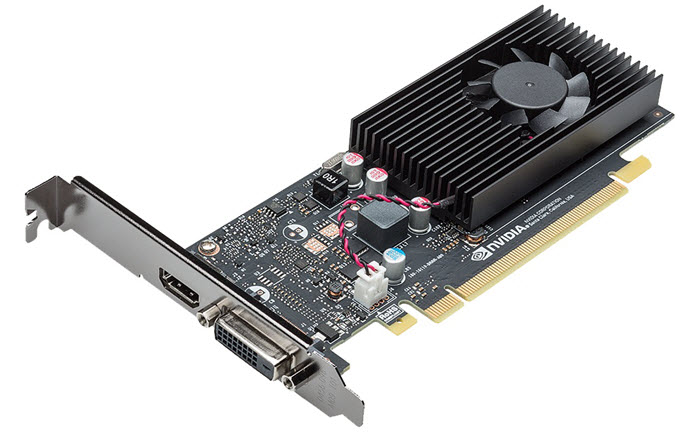 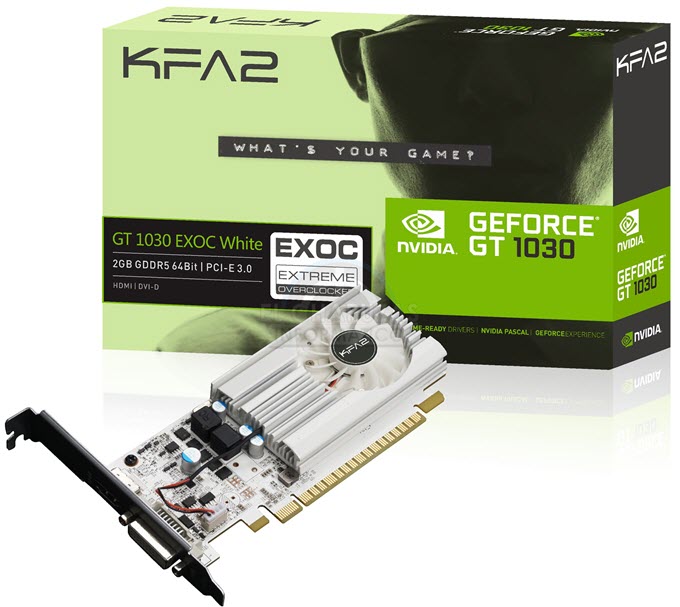 Both Radeon RX 550 and GeForce GT 1030 are budget or entry-level graphics cards having almost similar kinds of specifications we can expect similarities in performance too. The advantage of Radeon RX 550 is that it has a wider memory bus-width of 128-bits and this results in a much higher memory bandwidth (almost double) compared to that of GeForce GT 1030.

The advantage of GeForce GT 1030 over Radeon RX 550 is that it has a lower power consumption of 30W only, but this won’t make any huge difference at all because both these graphics cards have lower power consumption as such, and both do not require external power connectors from the PSU. In terms of performance you cannot expect them to run latest games or AAA titles at 1080p but what you can expect is decent gaming performance in older games and in eSports titles at high graphics settings and with more than comfortable frame rates.

So if you are looking for a latest budget graphics cards for your PC then Radeon RX 550 and GeForce GT 1030 are the ones that you should go for. They are cheap, have lower power consumption, are built on the latest GPU architectures, and offer a decent amount of gaming performance. If you have any queries or want to ask something about graphics cards then please leave a comment below. 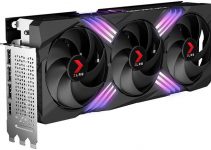 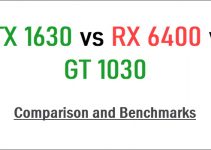