Graphics Card Benchmarking can be categorized into two types: 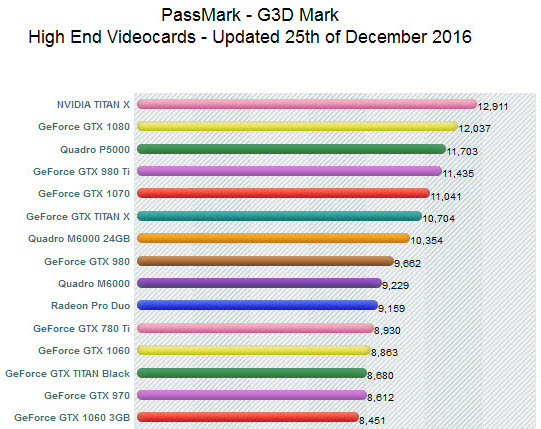 Well, the results in these benchmarks do provide a good idea about the capability of your graphics card but for gamers, they may not be of that much importance and some of them do not even know what these complex tests do or mean. For them, the performance in games means more than these synthetic benchmarks. They want to know how much frame rates they are getting in games or how much is the minimum, maximum, or average fps. For this, you have to perform Real-time benchmarking which I am going to discuss next.

Real-time Benchmarking – Real-time benchmarking is also known as Real-world benchmarking. In this, you measure the frame rates with the help of fps measuring software during live gameplay. The more the fps the smoother will be the gameplay. For NO lagging you should have at least 30 fps and for super-smooth gameplay, you should get an average of 60+ fps. I have previously written an article on how you can increase the fps in games which you can find below.

Real-time Benchmarking is what gamers love to see as it gives a specific result for a particular game. This is because it may be possible that your graphics card may be running some games super smooth and some may be suffering serious FPS drops. It can also help you to make the required changes or take appropriate steps if the game you are playing is seriously lagging. It must be noted that in this real-world benchmarking all other major computer components (Processor, RAM, Hard disk) does come into play besides the graphics card. So you may take them into account also because it could be possible that you have a powerful graphics card but the performance in games is bottlenecked by CPU and RAM. 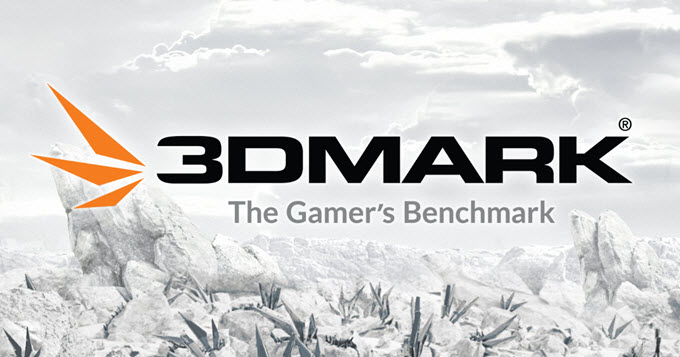 There are three types of 3DMark versions available for download which are mentioned below.

3DMark 11 – It is the DirectX 11 graphics card benchmark tool that includes Deep Sea and High Temple Graphics tests, a Physics test, and a Combined test. 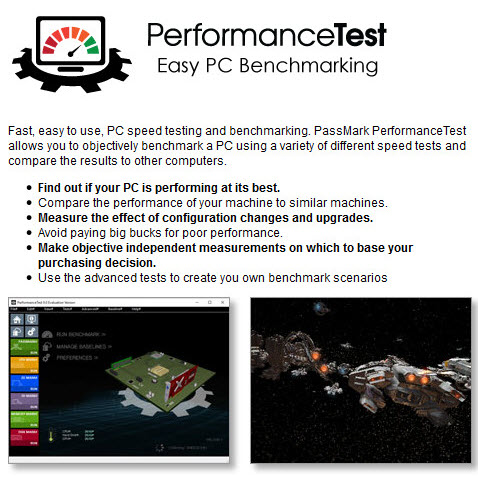 PassMark supports Windows XP SP3, Vista, Server 2003, 2008, 2012, Windows 7, Windows 8, and Windows 10. You can download the 30-day trial version for free from the link below and can test your graphics card and PC performance. 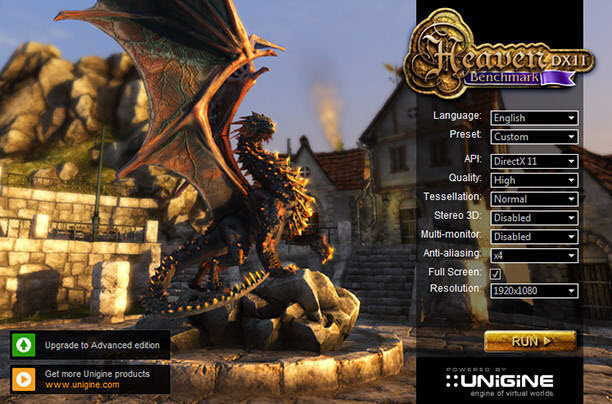 The various features of Heaven Benchmark include benchmarking presets, multiplatform support, GPU temperature & clock monitoring, hardware tessellation with DirectX, and more. You can download it for free or can buy the advanced and pro versions. It is available for Windows, Mac, and Linux and you can download it from the link given below.

FurMark is an OpenGL benchmark stress test for graphics cards. It may be not as popular as 3DMark and PassMark but it is a good GPU stability and stress test tool. It is also called a GPU burner. FurMark requires an OpenGL-compliant graphics card and can also be used to monitor GPU temperature. 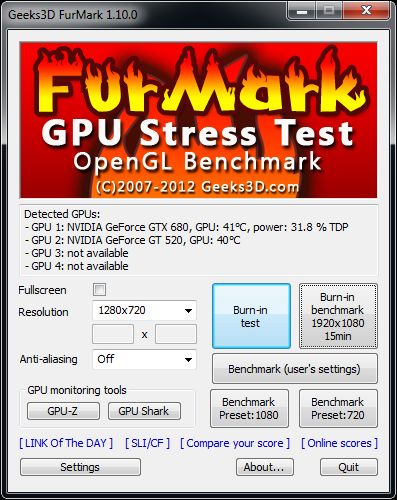 It supports only the Windows operating system and is available for free to download and use.

It is available for Windows and you can download it for free from the link given below.

Here are some other good benchmarking tools that you can also try for GPU benchmarking and testing. Most of these below-mentioned stress testing tools are free, while some are available as a trial version.

I have discussed all the best Real-time benchmarking tools in another post which you can find below. These tools can be used to find the FPS in games and can help you to assess your graphics card’s real-time performance.

In the end, I would like to say that these are the only software that you need to benchmark or stress test your graphics card. They are compatible with both Nvidia and AMD graphics cards and a few of them are multiplatform. Some of these benchmarking tools are completely free while the more famous ones offer only a basic or trial version to benchmark your GPU. 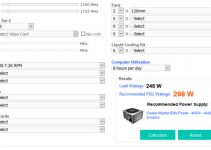 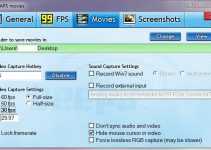 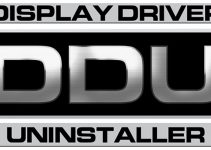