But the question always remains how much RAM is sufficient for current games because every year new games come out and they always have higher system requirements compared to the older ones. Well, the graphics card and processor do matter the most when it comes to gaming but you cannot leave RAM out of this whole scenario if you really want smoother and stutter-free gameplay at high graphics settings. So here in this post, I am going to clear all your doubts regarding how much RAM you really want for gaming in 2022, but if you also want to know how much video memory (VRAM) do you need for gaming in 2022 then you can check it out by going to the link given below. 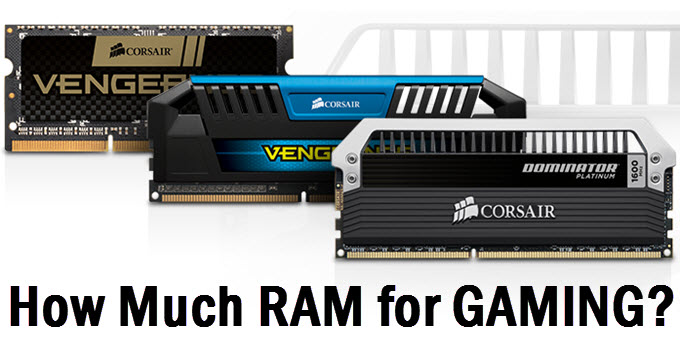 Must Read: How much Video Memory (VRAM) Do I need for Gaming

How much RAM is enough for Gaming in 2022

Also Read: How to Increase FPS in Games for Smooth Gameplay

The choice of the operating system also plays an important role in the RAM consumption and the free amount left for the game to use. Well, almost all the latest games now require a 64-bit version of Windows OS because 32-bit versions have a RAM limit of 4GB only. The current Windows operating systems supported by most games include Windows 7 SP1, Windows 8, and Windows 10 [all 64-bit versions only]. Windows 7 requires the least amount of resources and thus RAM. Windows 8 is also good in terms of resource usage but if you are using Windows 10 then you got to have more RAM on your PC compared to Windows 7 and Windows 8. You can get away with 8GB RAM on Windows 7 and Windows 8 for games requiring 8GB RAM but on Windows 10 you would require 12GB or more RAM for the games that list 8GB RAM as minimum or recommended.

For example, Batman Arkham Knight runs well on systems with Windows 7 / 8 with 8GB RAM but will stutter on systems with Windows 10 with 8GB RAM. For this, you would require at least 12GB of RAM to avoid any occasional stuttering and hiccups in the game. However, it is better to move towards Windows 10 because from now on most of the latest AAA games will support Windows 10 only and you will be then forced to upgrade your OS and RAM too.

Game Optimization is also an important factor when it comes to RAM usage by the games. If the game is not optimized properly by the developers and there is a memory leak issue then the game will consume more than the recommended RAM and if you don’t have enough extra RAM then you will experience stuttering or issues with performance. Most of the PC Ports or games that are directly ported from consoles to PC are not optimized for Windows or PC and they frequently encounter issues with performance and higher resource usage that also include RAM. Some game developers may issue some patches to fix these high memory and performance issues but I have personally experienced that the issues still remain or do not get fixed completely.

If you are a multi-tasker and do browsing in Chrome or Firefox even when the game is running then you may run out of memory very easily if your computer does not possess extra RAM above the game recommendation. So if you do a lot of things even when playing a game then you should get plenty of RAM for your gaming PC.

8GB of RAM was enough for gaming in 2015 or even in 2016 but now it is the minimum memory requirement for most of the latest games. For gaming in 2022, I would suggest you get 16GB RAM, which I think is the sweet spot for gaming from now on. Also for gaming on Windows 10, you should require more than 8GB of RAM to avoid performance issues. 32GB is way more than enough RAM and you won’t be able to use the half of it, so it does not make any sense, but If you have lots of money to spare then you may get 32GB of RAM otherwise it is just useless and total waste of money, especially for gaming.

I would say that 16GB is the current sweet spot for gaming in 2022. If you have 12GB  RAM then also it is sufficient but 8GB is certainly short.

Here are some games that require around 12GB to 16GB RAM to run smoothly on high settings:

It is always better to get branded RAM for better warranty and stability as have seen that non-branded local RAMs are not very reliable and they start giving problems after some time. So always go for reliable and top brands like Corsair, Kingston, Crucial and G.Skill.

Theoretically, Dual Channel memory mode does means double bandwidth but in gaming, you won’t really notice any difference compared to single-channel mode. The only thing that matters is the amount of RAM, so it is better to get more memory rather than anything else.

Here are some of the best budget gaming RAM that you can buy for your gaming rig. These memories are affordable and are not very expensive like the other gaming RAMs with LEDs and larger heatsinks.

In the end, I would only like to say that having extra RAM is always advantageous and if you are still on 8GB then you should get 12GB or 16GB for the upcoming AAA titles. If you have any questions regarding RAM then please leave a comment below to connect with me 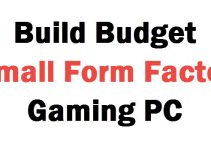 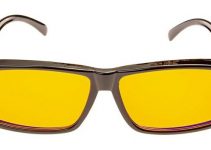