Volta and Pascal are GPU architectures from Nvidia while Vega is from AMD. All these GPU architectures have their own pros and cons and here I going to compare them all based on their performance, technical specifications & other details. You can also check out the Pascal vs Polaris and Vega vs Pascal GPU architectures comparison from the links given below.

Pascal is an advanced GPU architecture from Nvidia for its GeForce 10 series gaming graphics cards and P series Quadro workstation graphics cards. Graphics Cards using the Pascal GPU architecture are built on a 14nm / 16nm FinFET manufacturing process. The main processing units or pixel processors here are called CUDA Cores. The greater the number of the CUDA Cores, the more powerful will the card be in the same GPU architecture, which here is, Pascal.

Other major features supported by Pascal GPU architecture are VR support and NVLink (for workstation graphics cards), which is a high bandwidth bus between GPU and CPU, and multiple GPUs. The maximum transfer speed offered by NVLink is between 80 and 200 GB/s. Pascal supports DirectX 12, OpenGL 4.5, Vulkan, Multi-GPU SLI Technology (in high-end GeForce 10 cards only), and G-Sync variable refresh rate technology to prevent screen tearing in games. You can also find mobile Pascal GPUs in laptops too.

The two main Vega-based graphics cards are Radeon RX Vega 56 and RX Vega 64. Both these graphics cards are very powerful and are meant for 1440p gaming. Apart from gaming and workstation performance, Vega graphics cards deliver great performance in cryptocurrency mining (Ethereum, Zcash, etc.). In fact, Vega based graphics cards are considered best for cryptocurrency mining use. Vega supports DirectX 12, OpenGL 4.5, and Vulkan API and has got FreeSync 2 which is a variable refresh rate technology from AMD to prevent screen tearing in games and provides buttery-smooth gameplay. The successor of Vega GPU architecture will be known as Navi. Vega also finds its place in laptops or notebooks in integrated APUs.

Volta is the latest GPU architecture from Nvidia that packs a great amount of power. It is built on the 12nm manufacturing process and is the successor of Pascal GPU architecture. Along with CUDA Cores, it also has Tensor Cores that are meant for AI (Artificial Intelligence), deep learning, or machine learning, and provide much higher compute performance. Volta supports HBM2 memory and high-speed NVLink 2.0 that provides much higher bandwidth compared to the older NVLink interface used in Pascal based graphics cards. 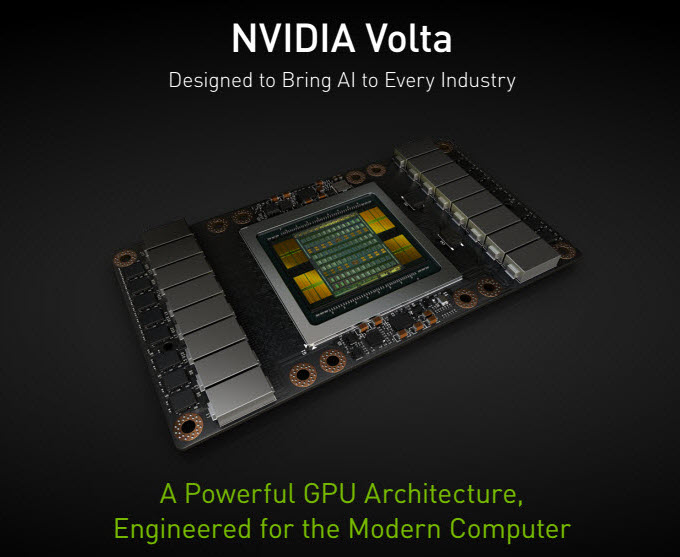 The first Volta based PC graphics card is the Nvidia Titan V, which also happens to be the fastest PC graphics card as of now. The card comes with 5120 CUDA Cores, 640 Tensor Cores (for Deep / Machine Learning / AI), and 12GB HBM2 memory having an interface of 3072-bit. The card offers a computational performance of 110 TFLOPS which is really massive compared to other workstation graphics cards out there. We can also expect to see some Volta-based gaming graphics cards in the near future, but for now, this architecture is only meant for professional and workstation purposes only. The successor of Volta is Turing GPU architecture.

Check out: Turing vs Volta vs Pascal GPU Architecture Comparison

In the below table, you can find a quick comparison between these three GPU architectures. 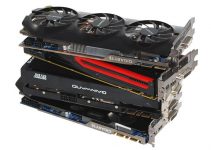 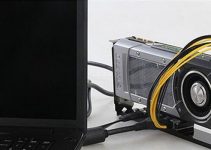 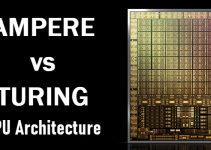