GeForce GTX 1070 Ti is the newest member in GeForce 10 series graphics cards and it sits between the GTX 1070 and GTX 1080. GTX 1070, GTX 1070 Ti, and GTX 1080 are all high-end graphics cards that can run all the latest AAA games comfortably at high resolutions. The inclusion of the newer GTX 1070 Ti has put some doubts in the minds of gamers that whether to go for GTX 1070, GTX 1070 Ti or GTX 1080 for their gaming needs. So here in this post, I am going to compare all these three graphics cards, so that you can get a complete idea about them and can make a wise decision when you have to select from any one of them. 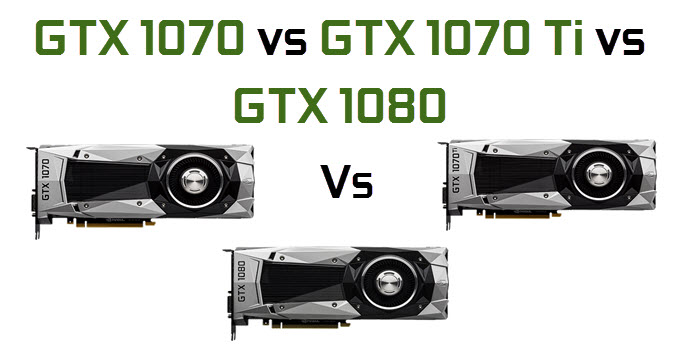 Here is the comparison of GTX 1070, GTX 1070 Ti and GTX 1080 graphics cards based on their specifications, performance, power consumption, features, and pricing.

Check out: GDDR5 vs GDDR5X vs HBM vs HBM2 Memory

All these graphics cards come with the same amount of features. They all support the latest graphics APIs including DirectX 12, OpenGL 4.5 and Vulkan. They are SLI ready and support 2-Way SLI (and SLI HB Bridge) for setting up multiple GPUs. Other major features of these graphics cards include G-Sync (to prevent screen tearing in games), Nvidia Ansel, Nvidia GPU Boost and they all are VR Ready.

All these graphics cards pack a lot of power and are capable of running the latest AAA games on very high/ ultra graphics settings at 1440p resolution with 60+ FPS. However, GTX 1070 Ti and GTX 1080 are more powerful than the GTX 1070 and can run games at 4K better compared to the GTX 1070. 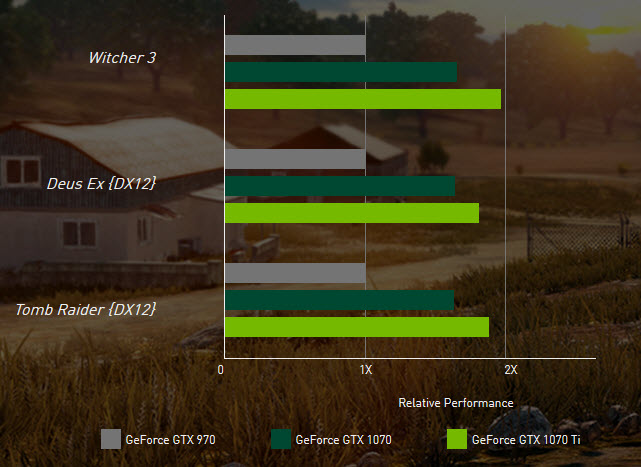 The performance of GTX 1070 Ti is very close to GTX 1080 and when overclocked it can match its performance easily. On the other hand, GTX 1070 is the slowest of all but it is still a solid card for 1440 gaming and can also run some of the games even at 4K at playable frame rates.

The base price or MSRP of the Founders Edition of these graphics cards from the official Nvidia website is as follows:

In the end, I would like that you cannot go wrong with these graphics cards. If you want to game on 1080p and 1440p only and have strict budget issues then GTX 1070 is what you should get. But if you can spend a little extra then you can get the GTX 1070 Ti which is a better graphics card and you will get the performance of a GTX 1080. I think that the launch of GTX 1070 Ti has spoiled the place of GTX 1080 because at a relatively lower price you can get GTX 1070 Ti that gives better value for your money. So my pick here would be GTX 1070 Ti. If you have got any queries or doubts then feel free to ask me by leaving a comment below. 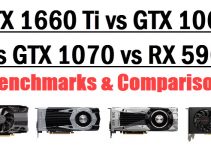 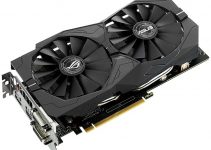 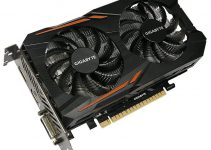