Home
Knowledge Base
AMD vs Nvidia Graphics Card – Which is Better?

Both Nvidia and AMD make GPUs for Gaming as well as Workstation Graphics Cards. In general Graphics Cards from Nvidia are more popular as compared to AMD ones. Both AMD and Nvidia are rivals and are always in a competition to outsmart each other. So here in this post, I am going to make a detailed comparison of AMD and Nvidia graphics cards based on their performance, features, and price.

Here is the neck to neck comparison of both AMD and Nvidia for graphics cards.

Both AMD and NVIDIA are reputed and big companies that make high-end performance products. Nvidia mainly makes Graphics Processing Units (GPU), chipsets and SOC (System On a Chip) while AMD makes computer processors, GPU, motherboard chipsets, embedded processors.  AMD is also a competitor of Intel in the desktop processors category. So here, there is no question about which one of them is being better because both are reliable, trusted and offer great high-quality products.

Both AMD and Nvidia have graphics cards in every segment that include budget, mid-range, and high-end segments. Personally I have seen that Nvidia has a wider range of cards in budget and mid-range segment compared to AMD. If you want to build a budget gaming PC then you can find a lot a good cheaper graphics cards from Nvidia. 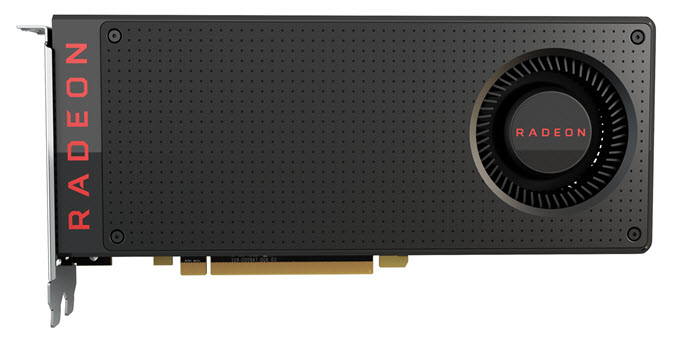 Currently, the latest GPU architecture from Nvidia is Pascal and from the AMD side, it is Polaris. Both these GPU architectures deliver great performance and have lower power consumption. Also, they are VR Ready and provide you the best Virtual Reality experience whether in VR gaming or in other VR applications.

The gaming performance can only be calculated by comparing two individual cards and not the company as a whole. If we compare two graphics cards of almost the same budget from Nvidia and AMD then there is no way to tell which will perform better unless we run real-time benchmarks. Sometimes AMD wins and on some other day, Nvidia performs better. This mainly depends upon which one has better and advanced GPU architecture. Also, I have seen that more games are optimized and have better support for Nvidia graphics cards compared to AMD.

I have seen that Nvidia Graphics Cards runs a bit cooler than the AMD Graphics Cards of same category. Well it is not a generalized conclusion but an observation. If you are not satisfied with the temperatures of your graphics card then you can always use a Aftermarket Graphics Card Cooler to make it run cooler than ever.

Nvidia and AMD Graphics Cards come with great set of features that can make your gaming experience much better and far more enjoyable. Both cards support Multi-GPU technology on the same motherboard. In Nvidia Graphics Cards it is called SLI (Scalable Link Interface) and AMD calls is Crossfire. In this technology, you can connect multiple supported graphics cards (maximum 4) on the same motherboard and can increase the gaming performance.

Both Nvidia and Graphics Cards offers smooth and buttery gameplay by having their own variable refresh rate technologies. For Nvidia, it is known as G-SYNC and AMD has FreeSync.

Also both the latest Nvidia and AMD graphics cards support dynamic clock speed technology or GPU Boost. It means the graphics card can boost its GPU frequency from base clock to higher clock known as boost clock when it needs more processing power or performance.

Must Read: Best G-Sync and FreeSync Monitors for Gaming

It is a fact that AMD had problems with its older Radeon Catalyst drivers but this problem has been sorted out to great extent in the latest AMD Radeon Crimson Software Driver Package. You can also overclock your AMD graphics card with its new driver software package without needing any third-party overclocking software. Nvidia on the other hand always had stable and better drivers that support many features and custom game performance settings.

Latest Graphics cards from AMD and Nvidia support all the popular gaming APIs that include DirectX, OpenGL, and Vulkan. The performance in these APIs depends on the GPU architecture and the optimized drivers.

Both Nvidia and AMD Graphics Cards are compatible with almost all the modern-day motherboard chipsets that includes Intel, AMD, Nvidia etc. The only requirement for them is the PCI Express x16 graphics slot and a good Power Supply.

Who is the Winner?

There is no clear winner in this case because both companies are capable of making powerful graphics cards and anyone can get on the top when they launch their newer technology. At times we have seen AMD Radeon Graphics Cards on top and for some other time Nvidia remains on the top. This makes it very difficult to have a clear conclusion and there cannot be any permanent winner. I personally do like Nvidia Graphics Cards over AMD ones because of their better pricing and wider range of cards in budget and mid-range segment. For any queries please leave a comment below to connect with me. 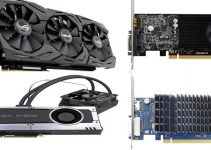 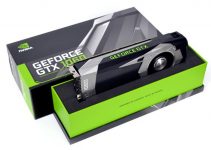