AMD Radeon RX 6600 XT is a mainstream mid-range graphics card in the Radeon RX 6000 series lineup and sits below the RX 6700 XT, which is a powerful mid-range graphics card for 1440p gaming. Radeon RX 6600 XT is a card that is aimed towards super-fast 1080p gaming but it is quite capable of 1440p gaming too. The main competitors of this card are RTX 3060 and RTX 3060 Ti from Nvidia that falls very near to the RX 6600 XT pricing. RTX 3060 is also geared towards supercharged 1080p gaming but RTX 3060 Ti is a solid 1440p gaming card. Choosing between cards can become a challenging task because they are priced very close to each other but are different in their own ways. So, if you want to find out which card is best for your specific requirements and which one offers more for the money then you are going to find that answer in this post. 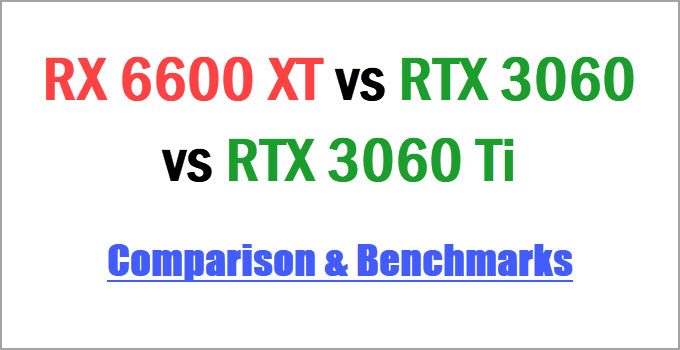 Below is a comparison between RX 6600 XT, RTX 3060, and RTX 3060 Ti graphics cards based on their specifications, performance, pricing, power consumption, and features.

AMD Radeon RX 6600 XT is built on the RDNA 2 GPU architecture on the 7nm fabrication process. It uses Navi 23 XT GPU chip and comes with 2048 Stream Processors and 32 Ray Accelerators or Ray Tracing Cores. On the other hand, GeForce RTX 3060 and RTX 3060 Ti are Nvidia GeForce RTX 30 series cards built on the Ampere GPU architecture and uses an 8nm fabrication process. RTX 3060 is the younger brother of the RTX 3060 Ti and comes with 3584 CUDA Cores, 28 Ray Tracing Cores, and 112 Tensor Cores while RTX 3060 Ti comes with 4864 CUDA Cores, 38 Ray Tracing Cores, and 152 Tensor Cores. Tensor cores are special types of cores or processing units that are used for Artificial Intelligence (AI) tasks or processing and are not present in Radeon RX 6600 XT or any other Radeon RX 6000 series cards.

When it comes to features, all three cards are very well loaded. All of them support DirectX 12 Ultimate, OpenGL 4.6, and Vulkan, PCI-Express 4.0, Real-Time Ray Tracing, HDMI 2.1, AV1 decode, Resizable BAR, AMD FidelityFX Super Resolution (FSR), Microsoft DirectStorage API (to reduce game loading times), variable refresh rate technologies G-Sync/FreeSync to reduce game stuttering. All the cards here lack SLI/CrossFire multi-GPU support. Although these three cards support PCI-E 4.0, RX 6600 XT is the only one whose PCI-E bandwidth is limited to x8 lanes. This may not be an issue when running on a system that supports PCI-E 4.0 but it can hamper performance in the latest AAA games with older systems that support PCIe 3.0 as the PCI-Express bandwidth is drastically reduced in PCIe 3.0 x8 mode. The Nvidia Cards here (RTX 3060 & RTX 3060 Ti) support DLSS 2.0 (Deep Learning Super Sampling) which is a next-generation AI rendering technology to increase gaming performance or FPS in supported games. 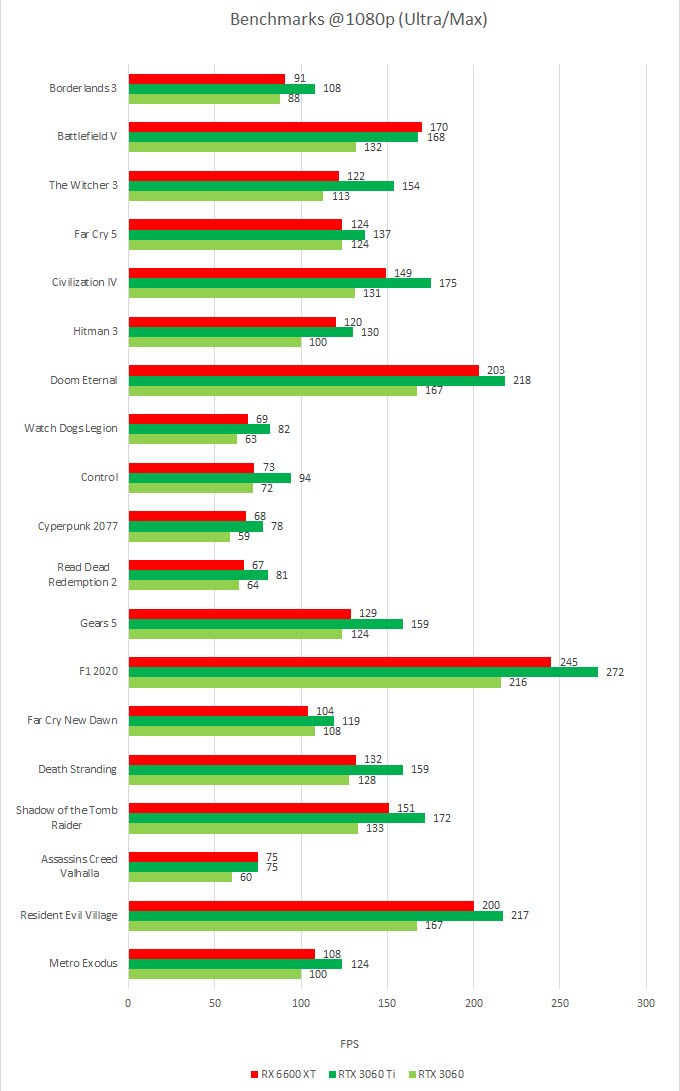 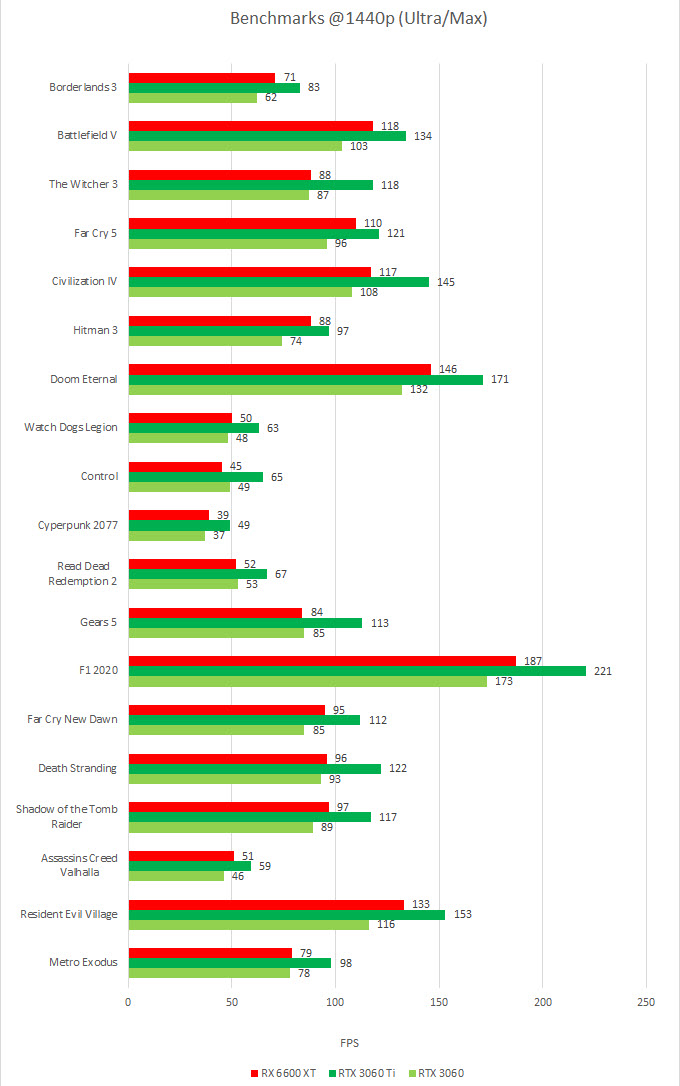 Well, Radeon RX 6600 XT is a very fast card for 1080p gaming but can also comfortably play almost all major titles at 1440p resolution if you can compromise on some in-game graphics settings. It would have been a great mainstream mid-range card if it was priced a little lower because the more powerful RTX 3060 Ti is costs only a little more. A major advantage of RX 6600 XT is that it is very power efficient and is great for small form factor systems with less powerful PSUs. So, if you want a power-efficient card mainly for 1080p gaming then RX 6600 XT is a great choice although I would prefer RTX 3060 over it because of its higher VRAM and memory bandwidth. However,  if you are only interested in 1440p gaming then you better go with RTX 3060 Ti. If you have queries or want to say something on this topic then do let me know in the comment box below. 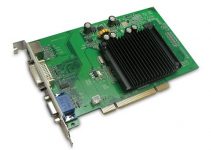