Home
Gaming
Should I upgrade my CPU or GPU First for Gaming? [Answered]

For gaming, whether to upgrade your CPU or GPU first is the most common dilemma faced by many PC users, especially the novice ones who do not have that much experience in the computer hardware field. There are many factors involved in making this decision and you should be fully aware of what you are doing because a wrong decision can end up wasting your hard-earned money and also you won’t be able to achieve the desired performance or result. So, if you are having this confusion that whether you should be upgrading to a GPU or CPU first then need not worry as I am going to clear all your doubts on this matter.

When to Upgrade CPU First

If you are facing a severe CPU bottleneck in the latest games then it is a sign of a weak or underpowered CPU. A CPU bottleneck occurs when your processor is not able to keep up with your graphics card performance. In such a situation, the CPU usage or utilization stays at around 100% but the graphics card usage will be quite lower i.e. much lower than 99% or 100%. When you pair a weak CPU with a relatively powerful graphics card then such a situation can arise and you will face stuttering and lower performance or FPS in games. For example, if you pair dual-core Intel or AMD processor with a relatively newer mid-range graphics card from AMD or Nvidia, or a quad-core processor with a high-end graphics card e.g. pairing Intel Core i5 7600 with Nvidia RTX 2080. The CPU bottleneck is more pronounced in CPU-demanding games having lots of advanced graphics effects such as volumetric lighting, dynamic shadows, reflections, etc.

Factors to consider when upgrading CPU

Upgrading the CPU is a lot trickier because of the various factors involved mentioned below. 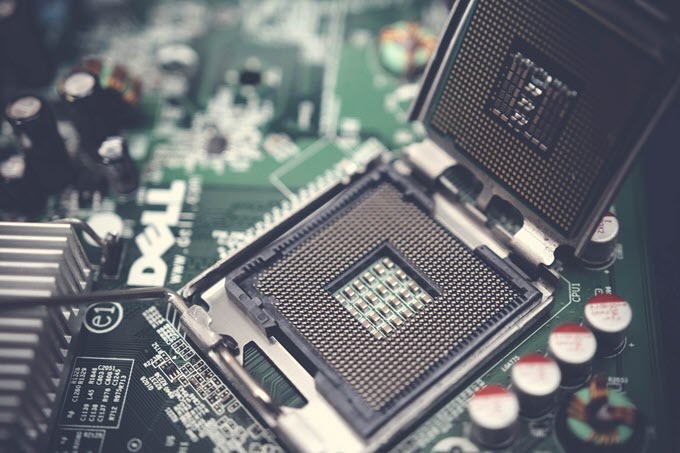 Must Read: How to know what motherboard you have in your PC?

Check out: How to Find the Right CPU for your Gaming PC

When to Upgrade GPU First

If you have a powerful CPU but a weak, older, or a budget entry-level graphics card then you should upgrade your GPU first. For example, if you have a newer Core i7 or Ryzen 7 processor and a GeForce GT 1030 graphics card then you will be seriously GPU bottlenecked and won’t be able to play the latest AAA games at high graphics settings with 60+ FPS. In this scenario, a viable upgrade would be a GeForce GTX 1660 SUPER or a Radeon RX 5600 XT.

Factors to consider when upgrading GPU

Upgrading to a newer GPU is relatively easier and trouble-free compared to a CPU upgrade because in most cases it does not involve changing your pre-installed components. However, there are some things that you should be aware of when upgrading GPU, which are mentioned below. 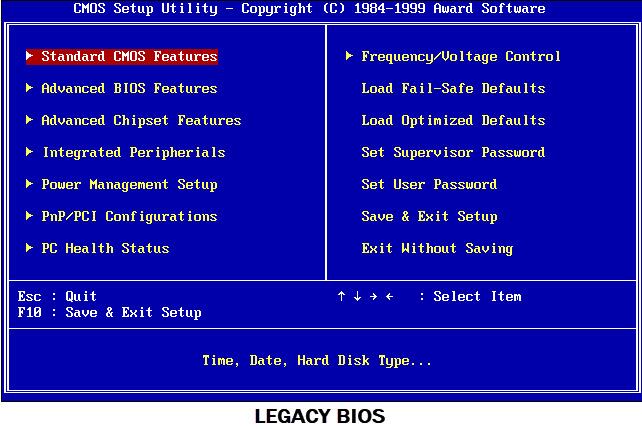 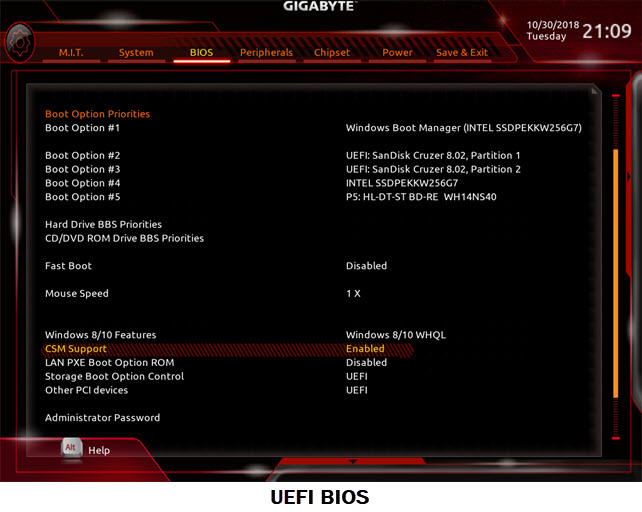 Your current PSU should be powerful enough to fulfill the power requirements of your new graphics card. If your PSU is underpowered then you may end up burning your power supply and it may cause damage to your other components too. For example, the PSU recommendation for a GeForce GTX 1660 is 450W and if you have a 300W PSU installed in your PC then you will face some serious issues that can be catastrophic in some cases. Also, make sure that your power supply has required 6-pin/8-pin PCIe power connectors that are required by mid-range and above graphics cards.

Graphics Card Form Factor is also a very important factor during the GPU upgrade because if your PC case does not have the required clearance for the graphics card model you have selected then you won’t be able to fit it in the PC Case. So, before purchasing a graphics card, do check its physical dimensions and match it with the GPU clearance offered by your PC Case.

When to Upgrade Both [CPU & GPU]

If you have any doubts regarding the CPU or GPU upgrade then you can ask me your queries in the comment section below. 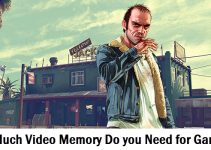 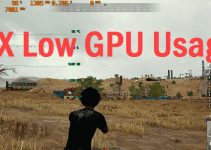 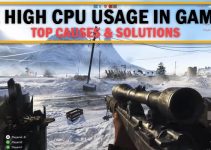