Home
How To Guides
What Motherboard do I have? Know How to Find out [Detailed Guide]

Motherboard is one of the most important components of a computer whether it is a Desktop PC or laptop. A motherboard is the main printed circuit board (PCB) that lays the foundation of any electronic device or computer. In a computer, the motherboard is the only component on which your processor, memory, hard drive, and graphics card get installed & connected, and communication between them is made possible. It is always better for you to know about the model and details of the motherboard you have in your computer for the reasons mentioned below.

Why you should know about your Motherboard?

Below are the various reasons for which you have to know about your motherboard model and the details associated with it.

For Components Upgrade Compatibility – If you want to upgrade your CPU, RAM or GPU then you should know about your motherboard socket type and the expansion slots it has. You need to know this information beforehand because each motherboard supports a particular series of processors and memory types. In the case of a graphics card also, the motherboard must have a PCIe x16 slot and the motherboard BIOS should also be compatible with the graphics card that you are going to install on it.

For Driver Update – If you want to upgrade the drivers of Chipset, SATA, USB chipset, Audio chipset, or LAN adapter which are integrated on the motherboard then you need to know about the technical specifications of your motherboard to find the right drivers.

For Knowledge Purpose – It is also better to know your computer components for your knowledge purpose as it can come in handy if something goes wrong with your system. If you have built a custom PC then obviously you know about the motherboard you have bought but if you have purchased a pre-built PC or a laptop then most of the time you don’t have any idea about the motherboard it has inside but you may know about the other components like CPU, memory capacity and storage drive (HDD/SSD).

How to find out what motherboard I have?

Below are the various ways to find out the motherboard you have installed in your computer.

The quickest way to determine your motherboard name and model is by using Windows in-built system tools. 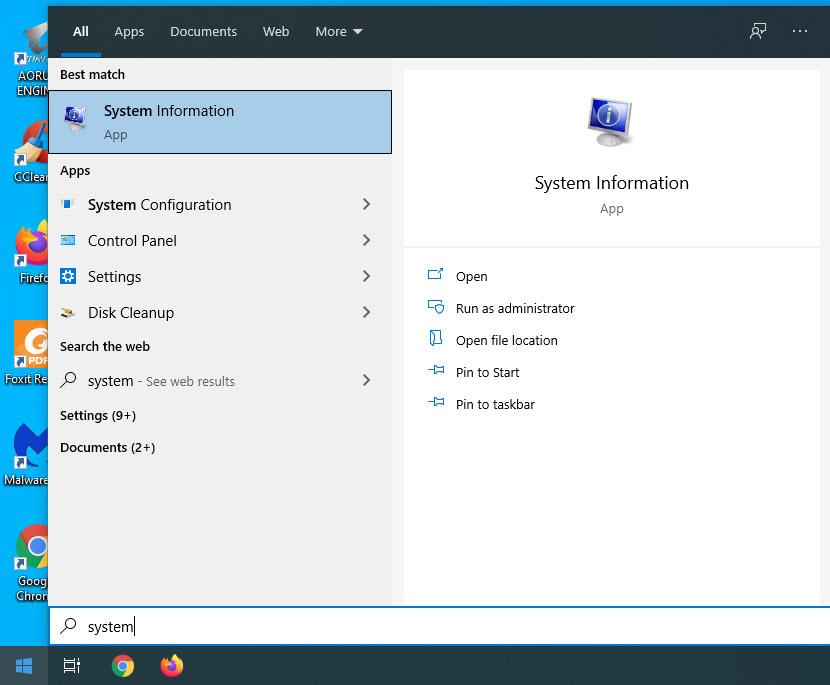 Alternatively, you can press Win+r keys, which opens the run window, and type in msinfo32 in it to launch the System Information. 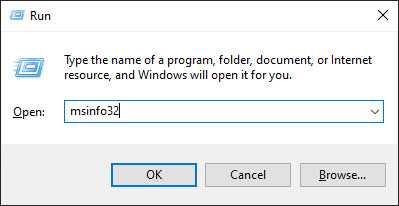 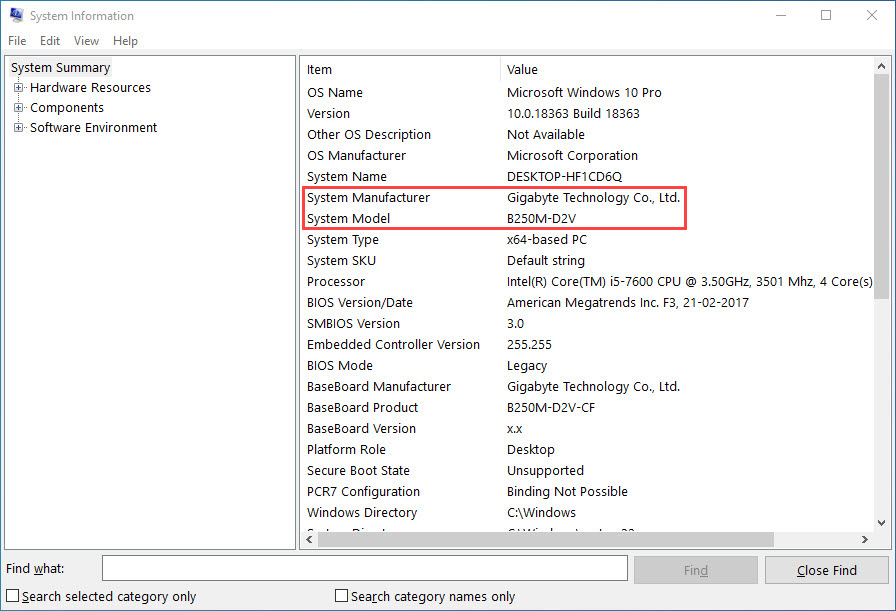 How to Identify Motherboard Chipset

CPU-Z is small and lightweight system information software. The software gathers information about the main devices in your computer that include CPU, GPU, RAM, and Motherboard. To check your motherboard using this software, just launch the CPU-Z and go to the Mainboard tab. Here you will be presented with motherboard information that includes your motherboard manufacturer, model, chipset, BIOS, and graphics interface. You can download CPU-Z from the link given below. 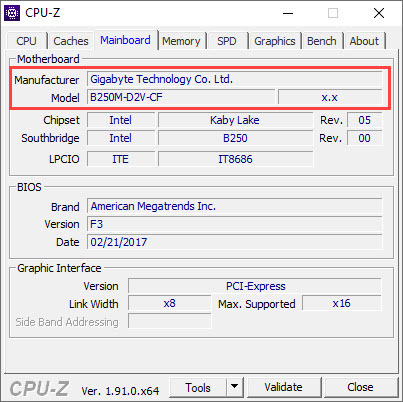 HWiNFO is a professional system information, monitoring, and diagnostic tool for Windows. It gives you detailed information about the hardware installed in your computer and you can also monitor the temperature, voltages, clock speed, etc. of major components. To know about your motherboard details using HWiNFO, go to the Motherboard section where you will be presented with the major details. HWiNFO is also free software and you can download it from the link given below. 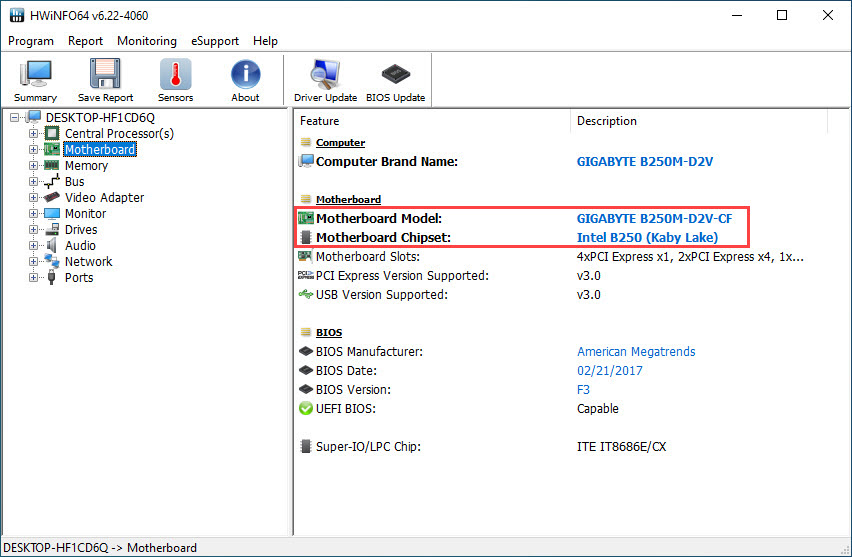 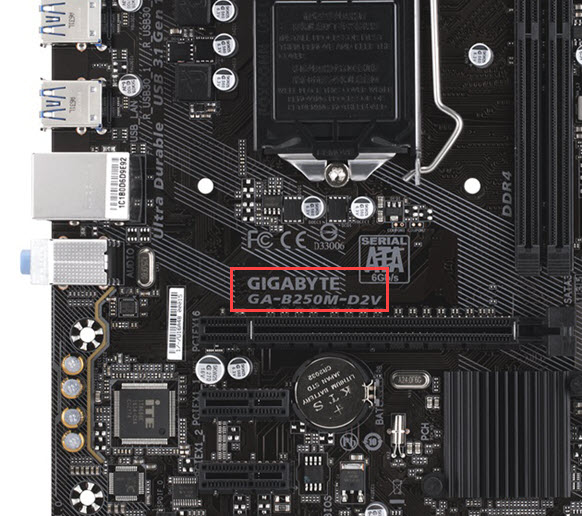 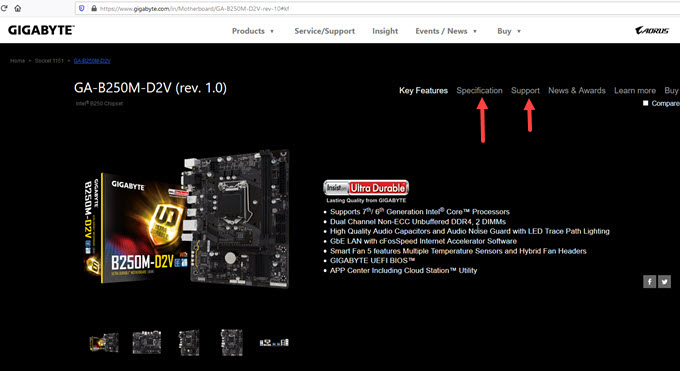 If you have any queries related to the motherboard or regarding your motherboard compatibility with components then you can ask me in the comment section below. 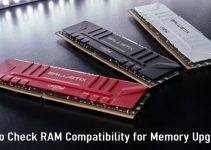 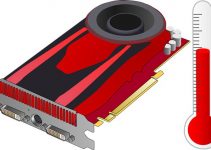 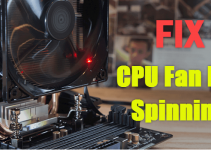