‘GPU Fan Loud’ during gaming or at startup is one of the most common problems faced by many graphics card users. Well, generally fans do make some amount of noise, and also the noise varies from one card to another depending on the blade design, bearing, and motor used for the fan. Top models of mid-range to high-end graphics cards generally use high-quality fans with unique blade designs, silent motor, and hydraulic bearing that make the fans very silent in operation. Moreover, the fan speed is also one of the factors that contribute to the level of fan noise. Graphics cards with higher RPM fans and aggressive fan curves do produce more noise compared to others.

So, it is quite evident that you may get some amount of noise from your graphics card, and the noise increases with the GPU load, especially during gaming. However, if the noise from the fan is quite audible and not normal then you do have some issues with the fans that need to be taken care of. The problems related to higher or annoyingly loud fan noise are mostly due to a hardware fault but it can sometimes be software related too. So, to help you identify and fix the loud GPU fan noise, here I am going to explain the various causes for it and provide you with the solutions to fix it.

Here are the common causes with their solutions for the loud graphics card fans problem.

The first thing to check is whether any cable is rubbing against the fan blades. It is one of the most common problems for loud fan noise in graphics cards, and it is also the easiest to fix. The obstruction to the fan blades can be caused by the PSU cables, case fan cable, power/reset button cable or any other I/O cables. So, if you see any cable that is in contact with the fan blades then remove it from there and reroute it in such a way that it does not come in contact with the fan blades again. A PC with good cable management will not face such issues but if your cable management is not proper or you have skipped it entirely then such problems are very common.

Dust Build Up is another common factor that can lead to noisy GPU fans. Dust can get inside the fan parts or the hub area and lead to increased friction, resulting in higher fan noise. Dust can also partially jam the fan bearing and this can lead to lower fan speed and extra noise. To remove the dust, you can use an electric air duster, air blower, or Compressed Air CAN blow the dust away. However, it is a bit difficult to remove the dust that gets inside the fan parts and bearing, using an air blower or compressed air can. So, to remove the inside dust you have to take the fan apart and then use a small brush to remove it. Moreover, you can also lubricate the fan shaft by putting in a small quantity of light machine oil. Do not ever use WD-40 or similar products as they are not lubricants and do not function as oil.

Warning – Taking the fan apart may result in damage to the fan components. So, if you are not confident about the disassembly process then do not attempt it and just clean the fan and its parts from the outside.

Worn Out or Jammed Bearings

Worn-out fan bearings are one of the leading causes that lead to GPU fan noise. It generally happens with older graphics cards but sometimes fan bearing can prematurely wear out too because of a bad batch of fans from the factory. Noise from the worn-out fan bearings is pretty irritating and you can mitigate this issue by lubricating the fan shaft by dropping a little quantity of very light machine oil. To fix this issue permanently, you have to replace the graphics card fans with the newer ones. Below is a detailed guide on how to replace and find graphics card fans for your specific graphics card model. 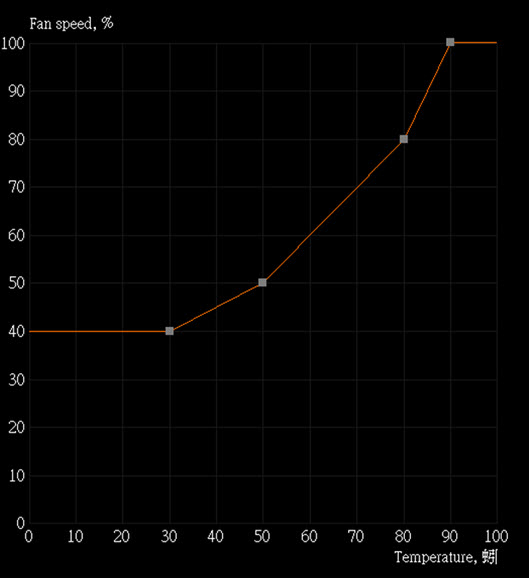 If your fan blades get damaged somehow then it may result in fan noise. So, make sure that the fan blades are not broken and they do not have any cracks or any other damage present on them.

Normal for Some Models

If the fans on a graphics card are a little loose then it can result in additional noise due to vibrations. So, make sure that the fans are tightly held by screws and also the shroud does not have any vibrations. In such cases, you may hear a rattling sound from the fans.

Could be Coil Whine

Don’t confuse the fan noise with GPU coil whine, which is a high-pitched sound that arises because of the vibrations in the inductors when the GPU load is quite high.

If the fan has some technical fault that cannot be eliminated then you can replace the faulty fan or get the card replaced if it is under warranty period. The RMA process is generally hassle-free but it does take some time.

Replacing the entire cooler is not the most feasible solution but there are some good aftermarket GPU coolers available that offer very good performance in both the thermal and acoustic departments.

If the GPU Fan is loud only at the startup then you do not have to worry about it because, in some graphics cards, fans spin at full speed during startup or POST as a safety check mechanism. After a few seconds, the fan speed gets back to normal following the fan curve set by the manufacturer.

If you still have queries regarding the loud GPU fan problem then you can ask them in the comment section below specifying all the necessary details. 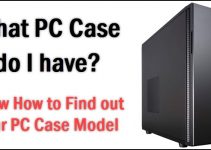 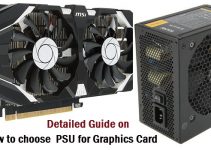 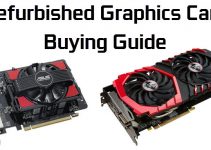